Like many of my posts, this one came about as a result of a tweet- this time from the EU Council.

Having taught now for seventeen years, I’m always looking for new ideas regarding education policy, and I’ve thought about education reform a number of times.  As such, I clicked on the link in the tweet for more info, and it led me to the European Commission’s website on the European Education Area.  According to the site,

The goal is that, in Europe:

With a little innovation and ingenuity, we should be able to adapt these goals here in the U.S. and North America.  For right now, I’m going to give some preliminary thoughts on the first three.

Time Abroad
I see two possibilities here, both of which would require a program similar to that of the EU’s Erasmus+.  The first possibility would give students grants to study abroad in either Canada, Mexico, or the U.S.  If that’s too big of a step to take right away, then we could limit ourselves to the U.S. and give students grants to study in other states.  Right now, attending a university in another state other than the one in which a student resides is a costly option.  Here are three examples:

An out-of-state undergraduate at the University of Wisconsin-Madison will pay three times as much as a resident of my state. 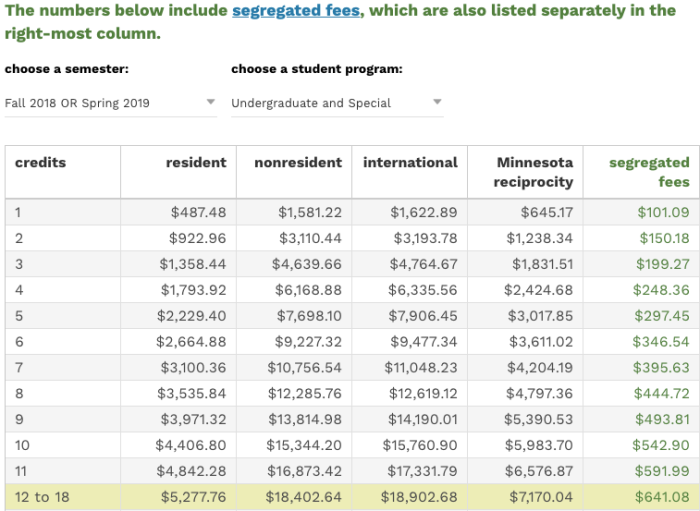 The one exception to this is the reciprocity agreement between Wisconsin and Minnesota, where students can go to a university in the other state for pretty much the same amount as in-state tuition.

An out-of-state undergraduate at UCLA will pay almost twice as much as a resident of California. 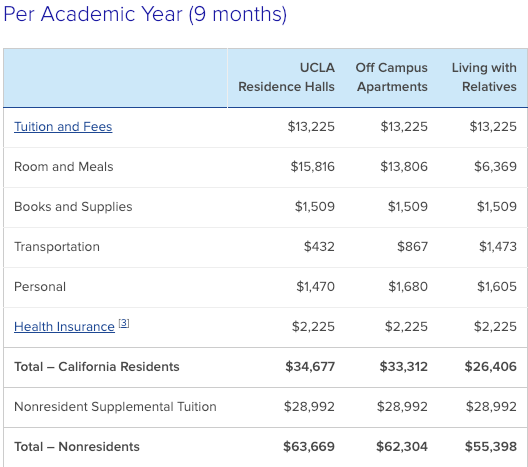 For a full time undergraduate at the University of Texas‘ School of Education, in-state tuition is $5,237 for 12+ credit hours, whereas out-of-state costs $18,549.

It should not be so difficult for students to study in other states.  We should encourage our youth to see more of “the world” (or in this case, the U.S.) than just the state in which they grow up.  In doing so, students would see more of the cultural heritage of the U.S. and some its diversity.

Recognition of Diplomas
In this case, not only should all 50 states should recognize diplomas from the others,  they should also recognize professional licenses as well.  If you really want to attract a diverse pool of candidates that are highly qualified, then it makes sense to accept diplomas and licenses from other states.

Using educators as an example, we see that very few states accept out-of-state licenses without attaching conditions.  In Wisconsin, if you are an educator from a different state, you must meet additional requirements.  How difficult would it be for the U.S. Department of Education to establish and oversee licensing requirements so that a teacher in Wisconsin can also be a teacher in a different state without having to meet additional requirements?

Languages
Here, I’m going to use part of a post I wrote a few years ago about Russ Feingold’s book.

“I do not know why this is not more of a priority in our education system, although I can guess it is because the US borders only two countries- Canada and Mexico- and therefore learning another language has never really been seen as a necessity…  [Twice now] I’ve traveled to Germany as part of an exchange program between my high school and a Gesamtschule.  I was amazed at how early students there begin learning English.  On top of that, many of them usually learn a third language.  Of course, I can see why learning a foreign language might be a necessity in Europe, given the fact that any one country borders many different countries.  As globalization continues, it is imperative that Americans learn foreign languages.  If we want to conduct business in other countries, study overseas, or even just learn about another culture, learning a foreign language is crucial.”

To that end, I recommend we start learning Spanish in elementary school and ending upon completion of high school.  Given that approximately 40 million residents speak Spanish at home, and the U.S. is geographically close to Latin America, it makes perfect sense that American students learn Spanish.

Conclusion
Now that we’re beginning to see politicians announce their candidacies for the 2020 presidential campaign, I’m looking forward to seeing what they say about education and their ideas for reform, especially college affordability.  As a public school teacher, I believe we do the best we can with the limited resources we have; however, I think we can do better.  We must do better…for our present and for our future.