Skip to content
HomeConstitutional Comparison: Germany and the US

As I was going through my RSS feed this morning, I came across this article from Deutsche Welle on Germany’s Basic Law.  As I read through it, the first thing that struck me was the fact that the very first article in Germany’s constitution discusses human dignity.  This led me to take a closer look at the Grundgesetz, and after further reading, I decided to make a lesson out of it for my class on U.S. government and politics.  We had already studied the purposes of constitutions in general and the US Constitution earlier this semester, so I wanted to compare the two constitutions.

Students noticed a number of differences, among them: 1) Germany put basic rights first, whereas the US put them as amendments; 2) Germany’s constitution is much more in depth than than the US’ (Germany has 141 articles, the US has 7); 3) Germany has an article about the flag, the US does not; 4) Germany has “compulsory military and alternative civilian service,” whereas the US military is volunteer.  We also discussed Germany’s electoral system, even though it’s not explicitly described in the Basic Law.  Out of all these ideas, however, we spent the most time discussing Article 1.1 of the Basic Law- “Human dignity shall be inviolable.  To respect and protect it shall be the duty of all state authority.”  The US constitution has something similar in the Preamble with, “promote the general Welfare.”

We started first by talking about dignity and what that meant.  After that, we looked into the extent to which the governments of both countries fulfilled the idea of human dignity and general welfare.  Since my student charity, VAHSAid, just held an event this weekend to raise awareness of child poverty and food insecurity, we looked for child poverty rates in both countries.  According to the OECD, the latest rate for Germany is 9.8%, and for the US it’s 20.5%. 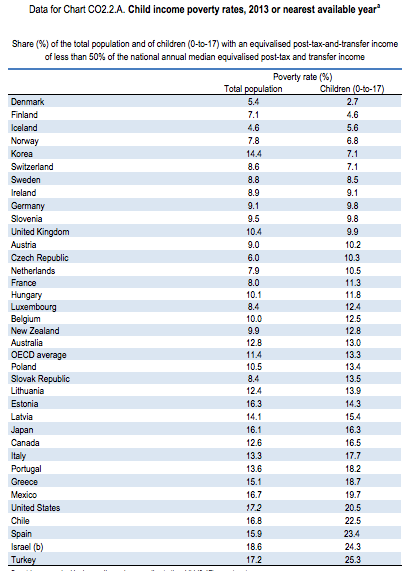 Other indicators we looked at (also from the same OECD page): 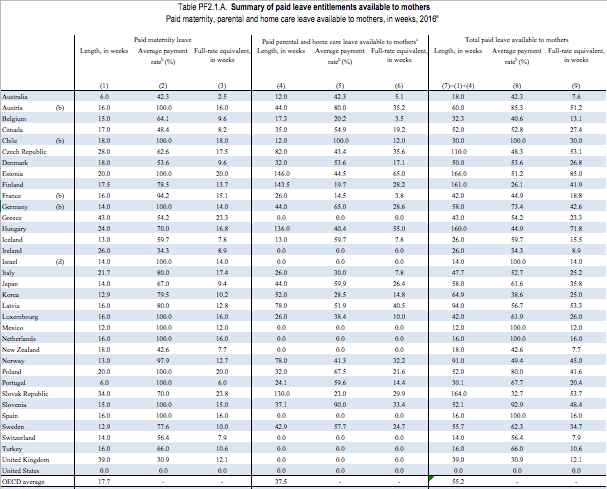 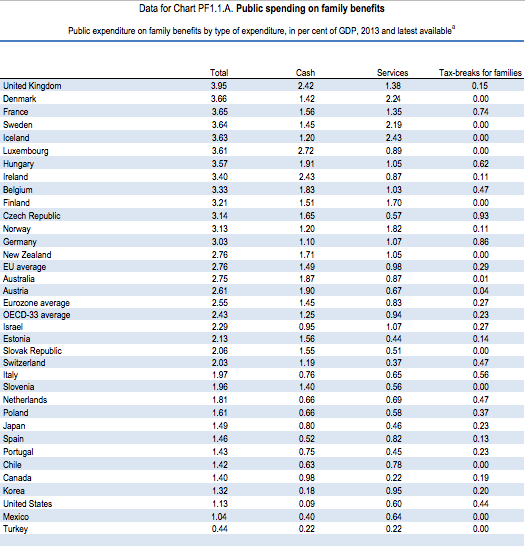 Public spending on early childhood education and care (in per cent of GDP)- Germany: 0.6; US: 0.3 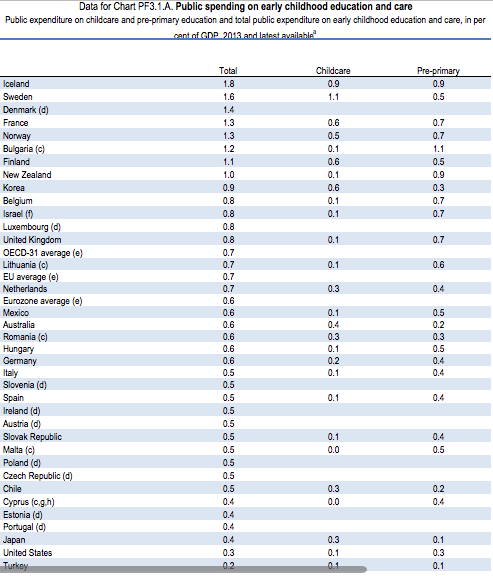 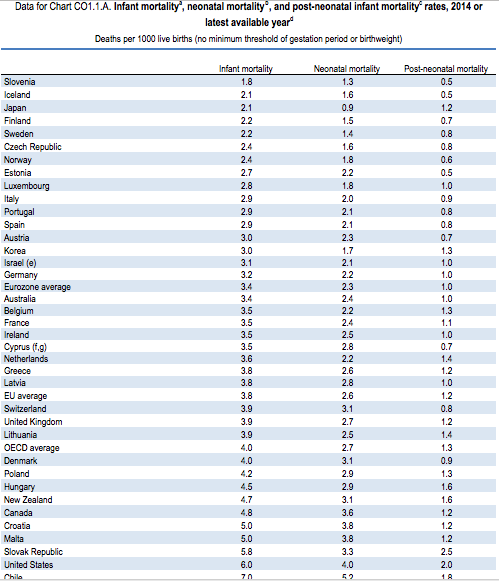 After all was said and done, a couple of student observations stood out to me: 1) “Germany takes democracy to a whole new level,” 2) “Germany seems much more about community,” and 3) Students felt Germany’s Basic Law was less ambiguous than the US Constitution and wondered if that would lead to less legal battles or political controversy.

While the original purpose of the lesson was to compare the two constitutions, I am pleased that it led to discussions about issues other than the structure of the governments.  This isn’t to say Germany is some sort of utopia*; however, it does illustrate the need for American politicians to begin emphasizing human dignity in our policies.

*Full disclosure: I was stationed in Germany for 2 1/2 years and have a deep appreciation for the German language, food, beer, and soccer (#NurSGE).